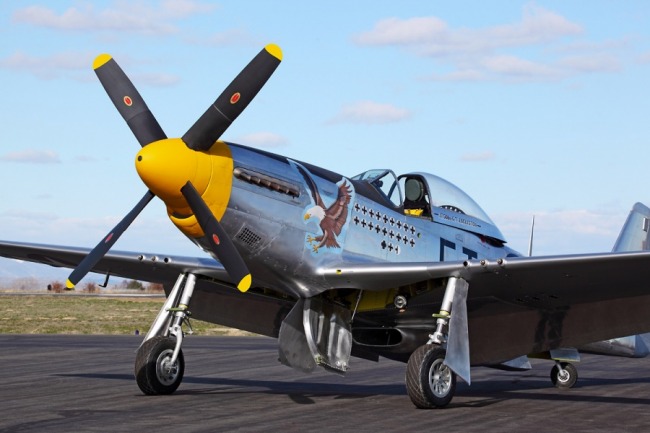 
During the restoration, it was discovered that this P-51 was an Israeli P-51 numbered "146" or "2346". Restoration done by Vintage Air Frames, Caldwell Idaho. The P-51 serial numbers attached to Israeli P-51 service are very difficult at best to trace. 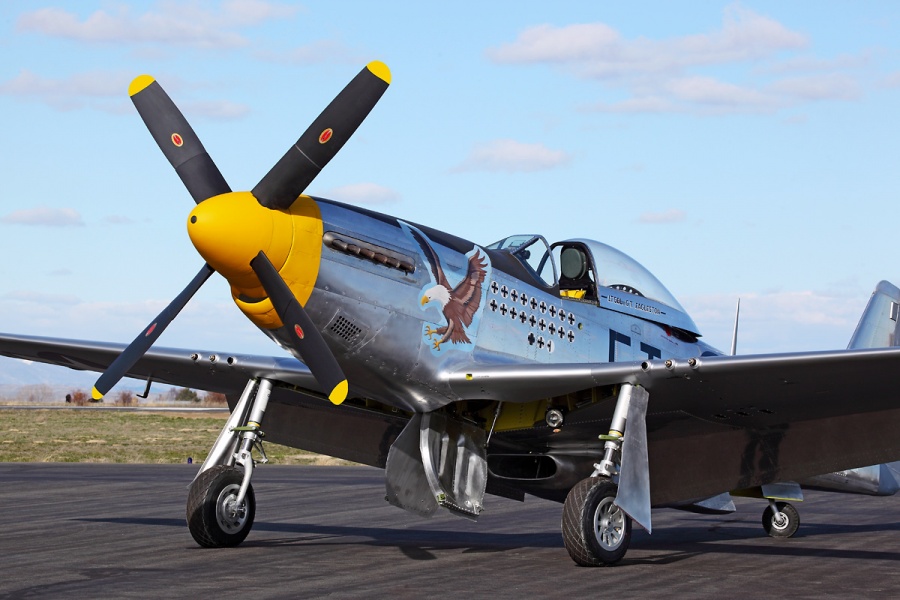