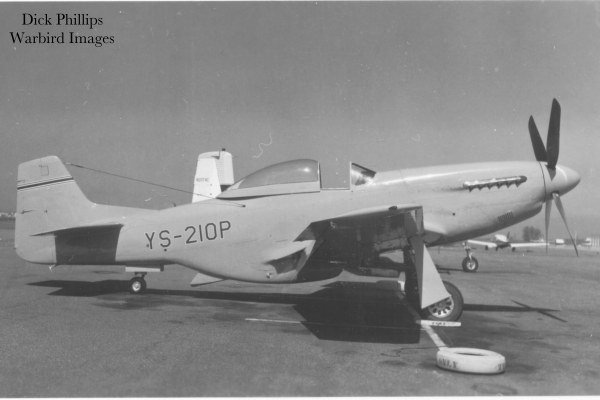 It was sold to the U.S. as N33FF in October 1974. During the 100 Hour War (the Soccer War), YS-210P was impressed into service as FAS-402. The light gray paint scheme was covered with hastily applied green camouflage, the plane received national markings and the yellow FAS recognition stripes.
Roger Baker
Archie Baldocchi had a Mustang back in the mid 60's as a personal airplane in El Salvador...which he later sold to the Salvadorean air force. As I recall, it was YS-210 something or other...can't remember whether it was P (as in the photo), or not.
Case Closed! 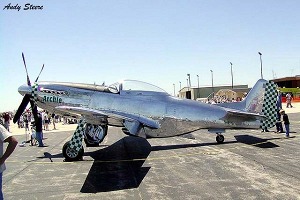