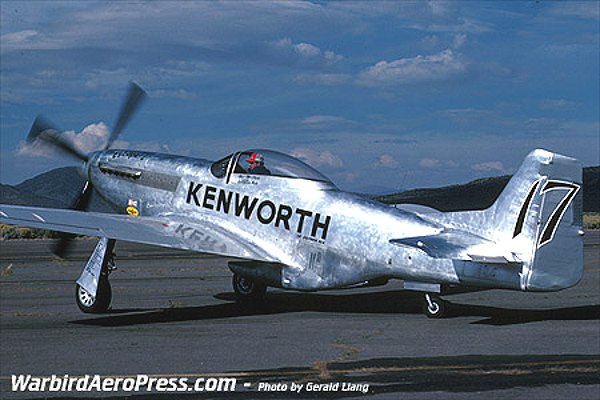 It was purchased in 1985 by Wiley Sanders and raced as "Coyote", and was crashed, rebuilt and raced some more as Jeannie 2. Lovely airplane after the rebuild -- still flying as far as I know.
Pierre Smith
If I'm not mistaken, I was working for Jack Sliker when he died in his Bearcat at Flagstaff in 1975. I was at the airport when Wiley Sanders took "Escape I" home to Alabama. I have a feeling that this airplane eventually became Galloping Ghost that crashed at Reno a couple of years ago, after Sanders had sold it as "Jeannie", no?

I'm still at the same airport where I began flying for Sliker as an ag pilot in 1971.

Pierre Smith
Dave Forrest
Interesting note--during 1966 while owned by George Hamby, he brought it to Mustangs Unlimited at ATL,with a squawk as rough running at altitude. Asked what altitude he said 24 to 25 thousand feet. Plugs, & harness replaced, mag timing checked, and I flew test flight to 37,00 ft with smooth running engine. Mustangs Unlimited was owned by Bud Marshall & Bailey Johnson. I flew many of their test and ferry flights.
Paul Donner
Harry Barr passed away around a year or so ago. So, what’s current status?
Case Closed! 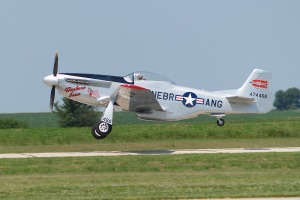