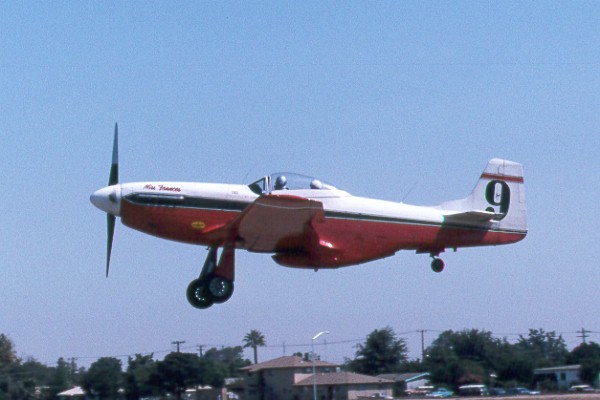 I had to dig up a slide and trace an N number, but Dan Martin knew right away who's P-51 this was. Thanks Dan! (next time I'll ask him first)

Roger
Does anyone know what happened to Jack Flaherty? As a teenager I was "crew" on his P-63 at Oshkosh. Over several years he owned an interesting collection of war birds. 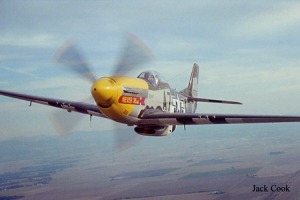