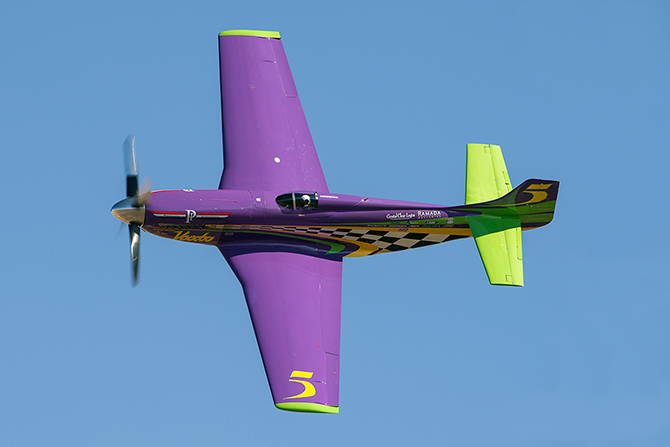 The Unlimited Class was reformed during the summer as a work around when the FAA, RARA and the past unlimited class did not agree on rule changes. The good news is we raced with the fastest unlimiteds available today. The bad news is a few unlimited owners chose to stand down. With only 16 Unlimited Class racers on the roster and 2 no shows, the field was down in numbers but not excitement.

BIG congratulations to Bob Button, Bill Kerchenfaut, Steven Hinton and the Voodoo Crew who fought and worked hard for many years to get here. Thanks to Hoot Gibson for putting on one heck of a show, blasting 232 around the course at the fastest speeds ever for a Sea Fury. Thanks to Team Rare Bear for continually working and fighting for more speed every day during the week. Huge thanks to Thom Richard and Precious Metal who went through hell to get here and race. They thrashed up to the last minute more than once. Congrats to Sherman Smoot and his great finish after several years off.

The Reno Air Races would not be cool and have a cult-like following if it was not for all the warbird owners who put up their own dollars to come here and race. Yes there is a purse for winning, but it does not cover all the work and costs that go into racing an unlimited aircraft at Reno. Thom Richard flew from Florida and back to race at Reno.

Thanks to the crazed fans who travel from around the world to see the fastest motor sport. I talked to folks from Japan, Germany, UK, New Zealand and Australia and more. What a great and safe year of air racing. Let's get together again in the 2nd week of September 2014.